Three MA.R.CH. pilots were realized in Bulgaria in the month of May, reaching more than 270 students!

The first pilot was held in the village of Mirkovo on the 05th of May. A science fair (Science Day) was organized at Georgi Benkovski Primary school, Mirkovo, where students are able to demonstrate their STEM projects completed during the year. 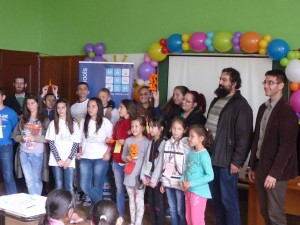 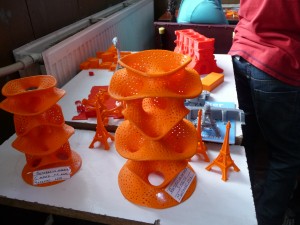 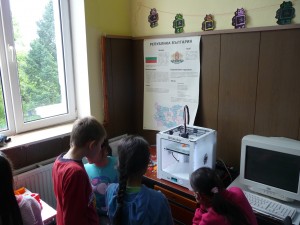 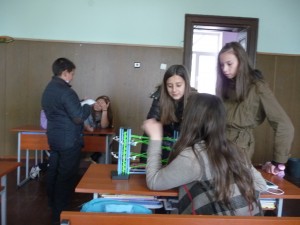 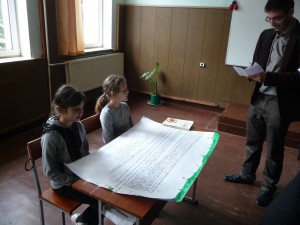 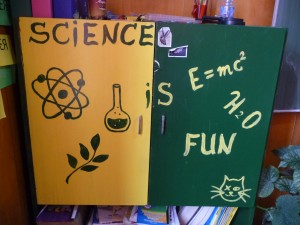 The second pilot was held on the 10th of May in the city of Kazanlak. During the Science Day (TechnoFair Kazanlak) was an exhibition of the specialties, thus relating education to career development. A competition for science models and experiments followed and the conclusion was a session from local businesses, presenting opportunities for work after graduation. 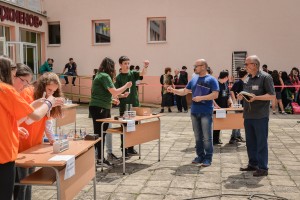 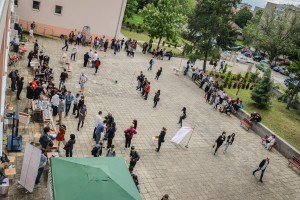 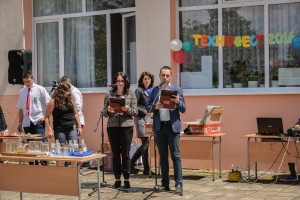 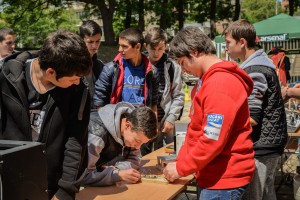 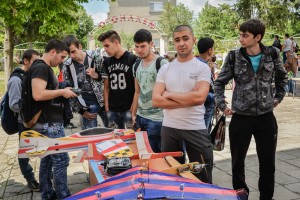 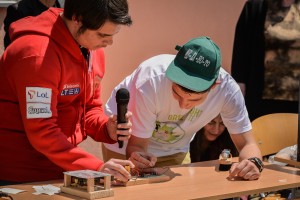 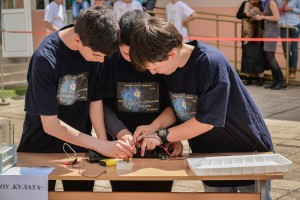 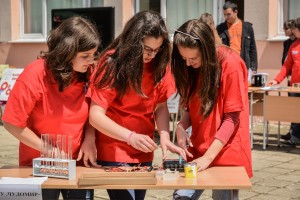 And the third MA.R.CH. pilot for the month was held in the city of Baykal, near the Danube river. The activities of this Science Day (Astroparty Baykal) was focused on astronomy experiments and observations with stellar maps plus lectures from professional scientists. The lectures build on common knowledge about the physical bodies on Earth and in Space, as described in the  school curriculum. But this pilot activity further deepens the knowledge and understanding of how every student (a future scientist or engineer) can help discover the secrets of the universe using Inquiry based learning. 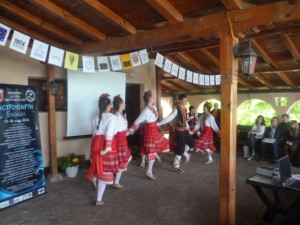 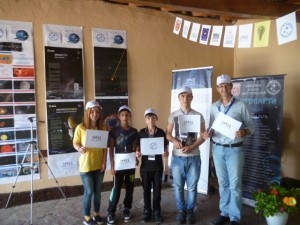 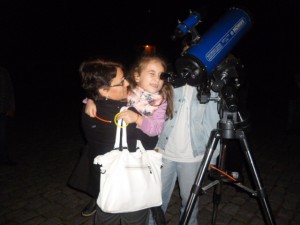 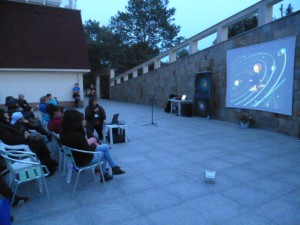 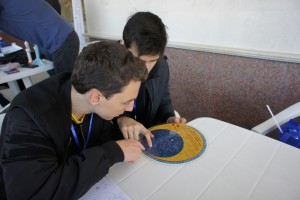 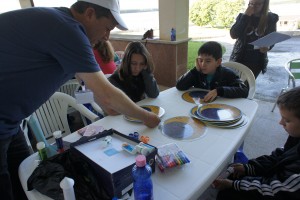 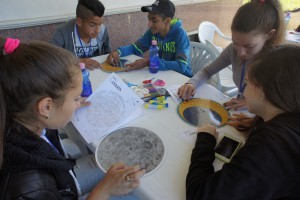 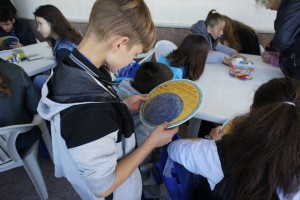 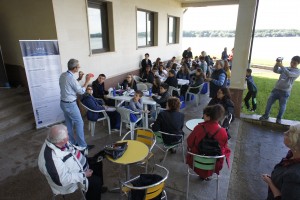 Do YOU want to submit a pilot?

Please do so by checking the official MA.R.CH. website (www.sciencemarch.eu), consulting the Guide for Teachers and send us your Pilot event until the 6th of October at democrit@gmail.com

MARCH (MAking science Real in SCHools) project has been funded with support from the European Commission. This publication reflects the views only of the author, and the Commission cannot be held responsible for any use which may be made of the information contained therein.